Fair Saturday, a global cultural movement with social impact born in Bilbao-Biscay in 2014, will gather events across 108 locations wold-wide./With international reach, over 600 cultural events supporting 317 social causes will be held in cities like Milan, Bristol, Lima and across Scotland./Scotland has linked this project from Bilbao to its National Day, St Andrew’s Day, enhancing values, social empathy and highlighting culture as key for future development.
Access the event programme here: https://app.fairsaturday.org/seleccionar_lugar2018 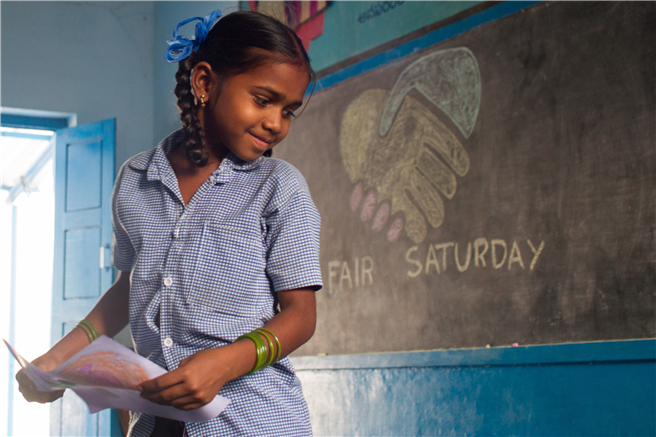 Fair Saturday, a social innovation movement with global impact will take place this Saturday, 24th November, the cultural and social antidote to Black Friday. Born in Bilbao in 2014, it has now spread internationally to over 100 locations, hosting cultural events with a social impact. In the Basque region of Biscay, over 150 cultural organisations will perform to support 100 social causes in the same day, triggering an unprecedented mobilisation around culture across the region.
This socially innovative movement aims to create a mass movement around culture, not through massive price cuts, but through social empathy instead. Each participating cultural organisation and artist supports a social cause of their choice, by donating part of or the whole ticket revenue, collecting donations, and the like. Hence, citizens support the cultural sector and this in turn, generates social impact.  A unique day right after Black Friday, which this year will support 317 different social causes internationally.
Jordi Albareda, the founder of Fair Saturday, states ‘we need to humanise capitalism. Culture and social empathy are two essential elements to build stronger, fairer and democratic societies. In a moment where we seem to focus solely on building walls, it is increasingly important to build bridges among people, cities and cultures.’
It all started in Bilbao in 2014, 20 choirs were brought together to perform in different locations across the city the day after Black Friday, in support of various social causes. They were programmed simultaneously across the city and received a response of over 8,000 attendees. Since then, Fair Saturday was created as a not-for-profit foundation to extend this movement across the world.
Since 2014, it hasn’t stopped growing. In Spain, cities like Málaga, Santander and Huelva are officially adopting the project, and additionally events will be held in more than 40 cities across the country. At an international stage, Milan, Bristol or Lima are leading its international expansion. In addition, of course, to Scotland, where the Prime Minister announced last year that Scotland will be linking this project to their National Day, St Andrew’s Day as, ‘A celebration that recognises the role of the arts and culture in the development of fairer and stronger societies.’
Several cities at a global stage, from the United States, Latin America and Europe are looking to get involved in the movement in 2019. In recent years, Fair Saturday and its founders have received several awards like the Novia Salcedo award, granted by King Philip the VI of Spain in 2016 in addition to the support of renowned leaders.
Communication contacts: Marta Lázaro, Fair Saturday
marta@fairsaturday.org | www.fairsaturday.org
Lifestyle | LOHAS & Ethischer Konsum, 21.11.2018 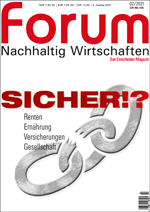 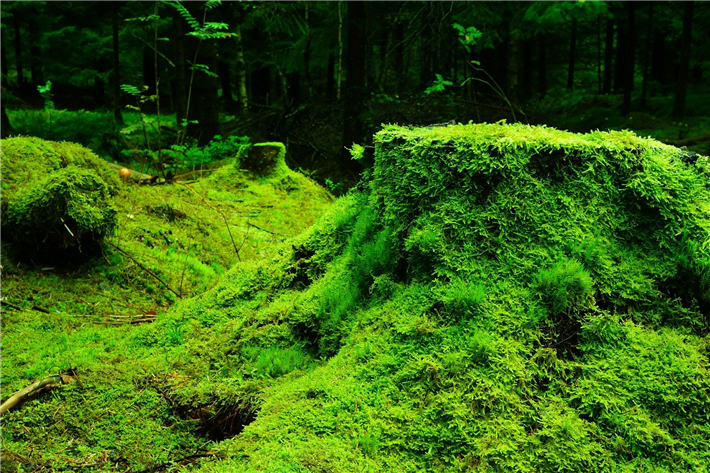