13th edition of the UniCredit Foundation’s initiative, which doubles employees’ donations to support local and international projects set up by non-profit organisations in 14 countries

Milan, 19 April 2016 -Yesterday evening, during the annual ceremony in the UniCredit Tower in Milan, UniCredit CEO Federico Ghizzoni and the President of UniCredit Foundation, Maurizio Carrara, presented the awards for the best activities promoted by UniCredit employees as part of the Gift Matching Program in 2015.

The Gift Matching Program is an initiative that was founded in 2003 following the model of big Anglo-Saxon corporate foundations. The idea behind the initiative is that the UniCredit Foundation joins employees in their philanthropic activities and doubles their donations.

Under the Gift Matching Program, implemented this year in 14 countries (Austria, Bosnia Herzegovina, Bulgaria, Croatia, Germany, Italy, Poland, Czech Republic, Romania, Slovenia, Slovakia, Turkey, Ukraine and Hungary), UniCredit Foundation doubled the donation given by more than 10,000 employees who joined the project, resulting in a total of 3.3 million euros. Thanks to the efforts of employees and their wish to network with colleagues, the virtuous cycle powered by the Gift Matching Program has provided support for small and large projects which promote welfare, international cooperation, health and education.

"Increasing the sense of social responsibility is one of our duties as a corporate foundation that wants to embody a modern and evolved model of practicing philanthropy - said Maurizio Carrara, President of UniCredit Foundation – so, enhancing solidarity and commitment of the individual can also have a deep echo within communities. With this in mind, we think that employees are important landmarks, as much as all of our other institutional partners, because over the years participation and enthusiasm for an initiative such as the Gift Matching Program have continued to grow: Together with our colleagues, we have donated more than 42 million and supported nearly 5,000 projects in the course of 13 editions ".

UniCredit Foundation is a corporate foundation established in 2003 with the aim of contributing to the development of solidarity and philanthropy in the communities and territories in which it operates, primarily in regions where UniCredit is present (17 countries , including Europe and central Asia). Through the transfer of economic resources and typical enterprise management skills, UniCredit Foundation supports significant projects that have a social impact and promote innovation and are managed by local and national non-profit organisations. www.unicreditfoundation.org 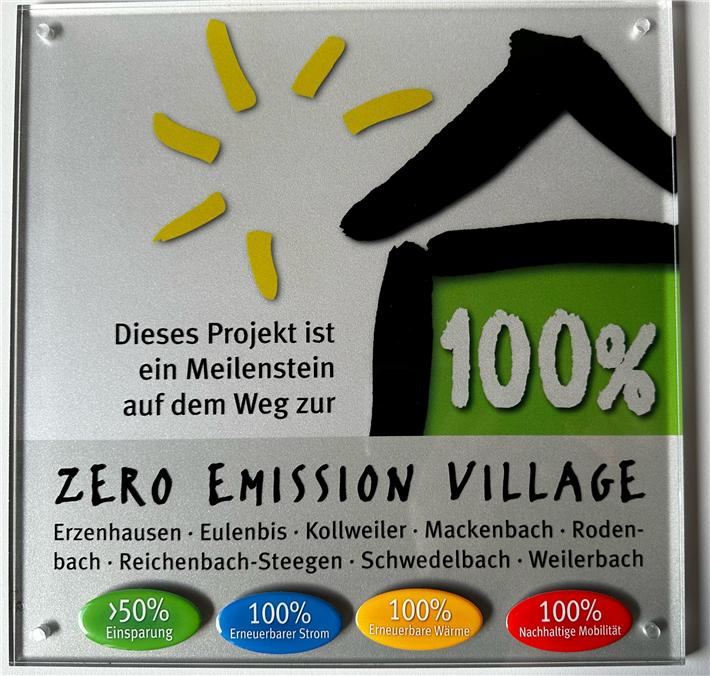