Volkswagen fitted 500,000 VW and Audi diesel cars with code that tricked regulators into under-recording noxious emissions. The turbodiesel engine cars had been marketed as "clean diesel" automobiles. This action – which has negatively affected all European auto companies which produce cars with diesel engines and plummeted VW's share price by 20% – also causes problems for regulators, consumers and the environment. 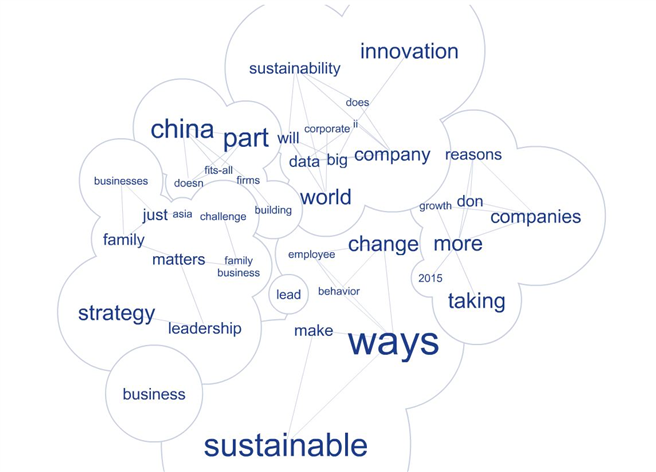 Europe has always favored the use of diesel engines as an "environmentally-friendlier" technology. As a result, 75% of all diesel car engines have been sold in Europe. While it is true that diesel engines emit less carbon and are more energy efficient, they have other environmental problems that make them undesirable. Diesel engines generate higher nitrogen oxide emissions (NOx). Accordingly, Government authorities have established stringent standards on nitrogen oxides because these pollutants – in combination with volatile organic compounds and sunlight – cause smog, respiratory illness and increase the chances of death from heart and lung diseases. Children, people with respiratory diseases such as asthma, and people who work or exercise outside are particularly susceptible to adverse effects of smog such as damage to the lungs.

Sustainability is a topic that lies at the heart of business strategy. Manipulating sustainability performance data to achieve greater market share is not only highly unethical but it has a significant impact on the business performance of a company. The case of Volkswagen – which might affect up to 11 million of its vehicles – proves this. VW faces criminal charges in the US which will impact the economic performance of the company. In the first three months of 2015, VW had surpassed Toyota as the number one car maker in the world. Today VW said it would set aside 6.5 billion euros – the equivalent of half a year's profits – to cover the cost of making the cars comply with pollution standards.

The impact of this failed leadership goes beyond VW since shares in European car makers such as Daimler, Renault, and BMW also fell on September 22nd. A number of governments have reacted by immediately launching investigations. Besides the US, Germany, and France have started investigating VW. Mexico – which hosts the second largest VW plant in the world in the city of Puebla – has demanded an immediate investigation on all Jettas and Golfs made from 2009 -2014 to make sure that VW has not cheated on its environmental standards.

Martin Winterkorn, VW chief executive, produced a video where he says that he was "endlessly sorry" and that the misconduct was a result of "the grave errors of very few" employees. But this is a leadership issue and Winterkom resigned on Wednesday September 23rd. How could VW's senior management have allowed the installation of a technology designed to mislead regulators and its own costumers as well as create greater damage to the environment with higher levels of pollutants? Consumers don't want false promises about the environmental performance of companies. They expect honesty and want the truth. In fact, companies such as Patagonia – far from giving false promises admit that they have important sustainability challenges that they are actively trying to resolve – earn the trust of consumers and regulators and have better economic results over the long-term.

"No company should be allowed to evade our environmental laws or promise consumers a fake bill of goods," said New York Attorney General Eric Schneiderman.

Sustainability stakeholder engagement means more than promises to consumers. It means honesty and transparency. And that is the meaning of long-term sustainable success for business. 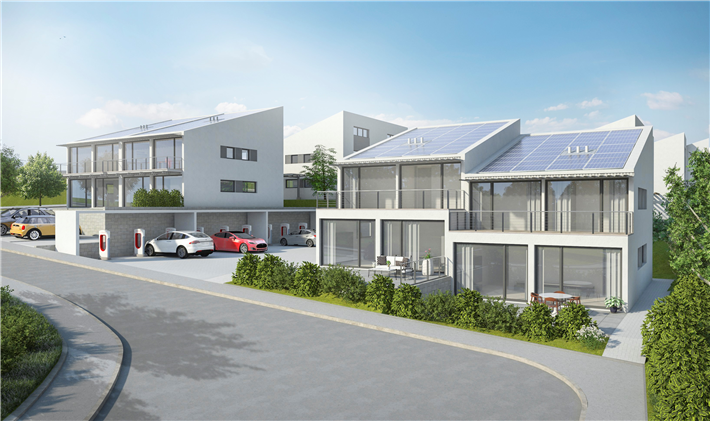