A Moment of Peace

The celebration for the inauguration of the Fuji-Declaration has taken place in Japan from the 15th thru the 17th of May 2015. Pioneers and Religious Authorities from around the world have arrived to promote the declaration. 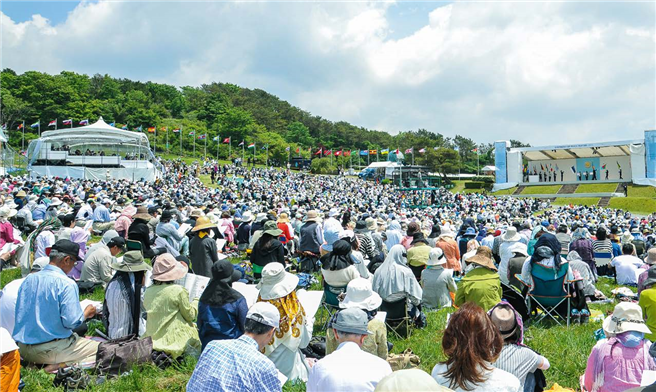 One of them is the Swiss Evolutant Sesto Castagnoli. He has noted down his experiences for us. Fifty forward thinkers from around the world gather to a truly unique Symposium. The have come together in order to bring the Fuji-Declaration to the world. A document with the declared purpose to initiate a new era of harmony, compassion and sustainability for all of Humanity. They all have been invited by the initiators of the declaration, the Japanese heads of the Goi Peace Foundation Masami and Hiroo Saionji and the Hungarian Scientist and founder of the Club of Budapest Ervin Laszlo.
The participants of the Symposium are a diverse mix from all walks of life. They represent multiple disciplines, cultures and generations; all of them stand for the Fuji Declaration in their respective homelands. The idea of their gathering is to learn from each other’s diverse and pioneering life stories and to co-create a common picture of a positive and harmonious future for all of Humanity. The format was consciously set in a dialog format instead of presentations, in order to allow the unfolding of collective inspiration. The results will be documented and published.
The beginning of the Transformation 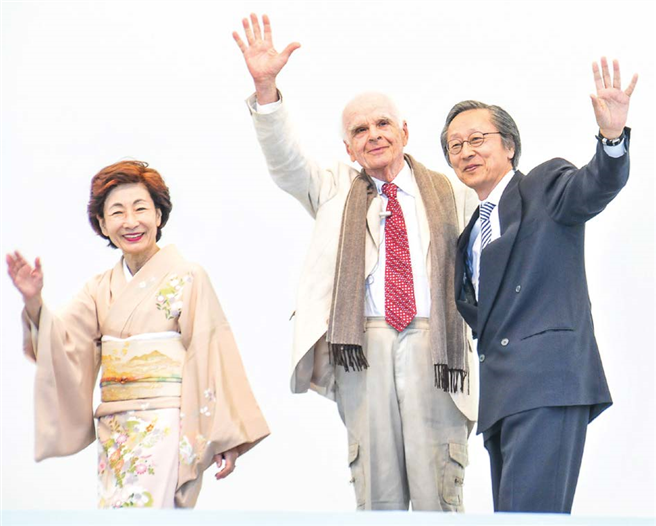 The Symposium in Tokyo will be the first of a series of Dialog Conferences around the world. The initiators share the hope that this path will help achieve the critical mass needed to bring the vision of the declaration to life. To awaken the "divine spark” in each of us and initiate the transformation to a more harmonious, healthy environment, in order to nurture Nature and Humanity, as described in the Fuji-Declaration.
The Symposium’s content was divided into seven working groups. The group’s topics ranged from the Economy, Education, Environment, Media, Politics, Science, all the way to Spirituality and Religion. I myself, have the honorable responsibility to lead the "Environment and Technology” group. We developed a very lively, inspirational and interesting exchange amongst the group participants. The conference supports us with four key questions from the initiators of the declaration.
Compassionate Relationship
One of these questions was to ask which new models the attendees have recognized in their field of expertise and how People and Planet could profit from these. Amongst others, was the cultivation and internalizing of a compassionate relationship to all living things. In addition, developing our human capability to hear our inner voice, that it is said always speaks the truth. Especially the development in "Sustainable Design” as a tool for future "Changemakers” seemed an important instrument in activating the Values of the Fuji-Declaration.
The next question is all about what concrete actions and strategies would need to look like for an according path into this common future. The four most important elements seem to be: the co-creation of communities that integrate heart, mind and soul in their daily activities, the establishment of a global network of next generation leaders, the integral connection of interest groups, designers and changemakers and a deeper understanding of our Ecology and Eco-Systems thru systemic education across all generations.
In the Midst of Nature 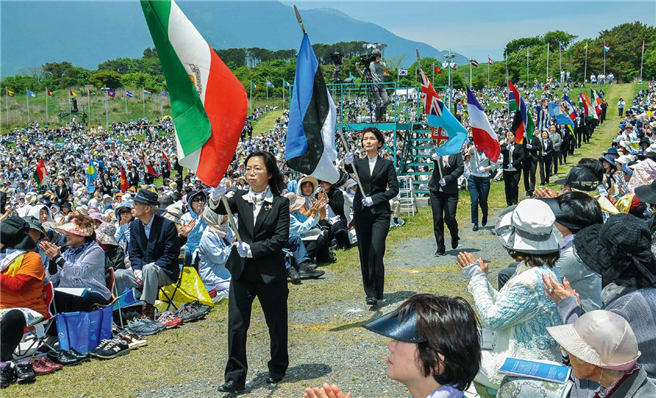 How big the resonance is to the Fuji-Declaration, becomes abundantly clear two days later. Early in the morning of Sunday the 17th of May 2015, I travel together with the Symposium participants on the high-speed train "Shinkansen” to "Shin Fuji” and then on by bus to the Fuji Sanctuary. Thousands of people have already gathered there as we arrive just before 10 am. What a wonderful location in the midst of nature that serves as the permanent seat of the international organization Byakko Shinko Kai. For many years people from around the world meet here to pray for world peace.
The Japanese Philosopher and Freedom Activist Masahisa Goi founded this organization in 1955 in order to promote the worldwide movements for peace prayers. Since 1980 Masami Saionji, Masahisa Goi’s Adopted Daughter and initiator of the Fuji-Declaration leads the organization and since 1998 the Fuji Sanctuary is the headquarters for all activities of the Byakko. The sanctuary holds large monthly peace prayer congregations and ceremonies which also include the "Symphony of Peace Prayers” – a ceremony actually initiated in the Fuji Sanctuary and from there carried throughout the world. In the year 2013 the ceremony was performed in the General Assembly Hall of the United Nations in New York. Now the ceremony will take place for the inauguration of the Fuji-Declaration.
The preparations for the prestigious event have taken over two years. Great personalities from Japan and around the world have come to commemorate this wondrous occasion. As the sun rises over Mount Fuji in Japan, the sun sets at Schloss Kronberg in Denmark, where hundreds of people have gathered to jointly launch the Fuji-Declaration and the Transition World Initiative. In a live transmission both locations and initiatives join together as a gesture in the spirit of unity for a world of peace.
It is a unique perspective: Thousands of people sit still in contemplation and prayer, deeply touched in their hearts. All this in front of the wondrous Mount Fuji, the holy mountain of Japan, a great moment of unison with nature. Enhanced and connected to the world by the flags of 194 nations as they flutter in the morning wind. Later these same flags will be carried to the stage as part of the prayer ceremonies and accompanied in over 200 languages by the prayer "May peace prevail on Earth”. This was truly a moment of great comfort, warmth and global serenity.
At the very end we jointly express our thankfulness for all life on Earth and together read the five points of the Fuji-Declaration. We all sing the closing song together "We are all shining divine Sparks”. May these sparks alight the earth for all time.
More Information:
http://www.clubofbudapest.org/clubofbudapest/index.php/en/
http://www.goipeace.or.jp/
http://www.worldpeace.de/
http://www.symphonyofpeaceprayers.com/
http://www.evolutant.com/
Gesellschaft | WIR - Menschen im Wandel, 15.05.2015 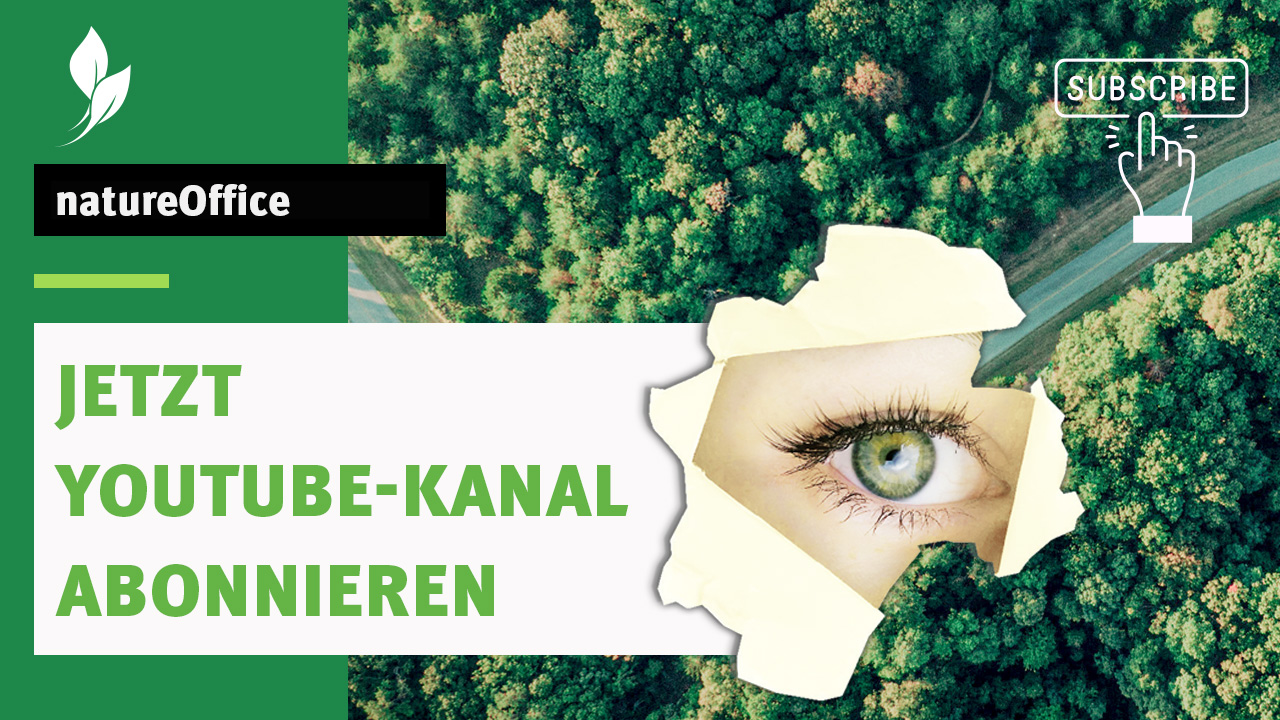 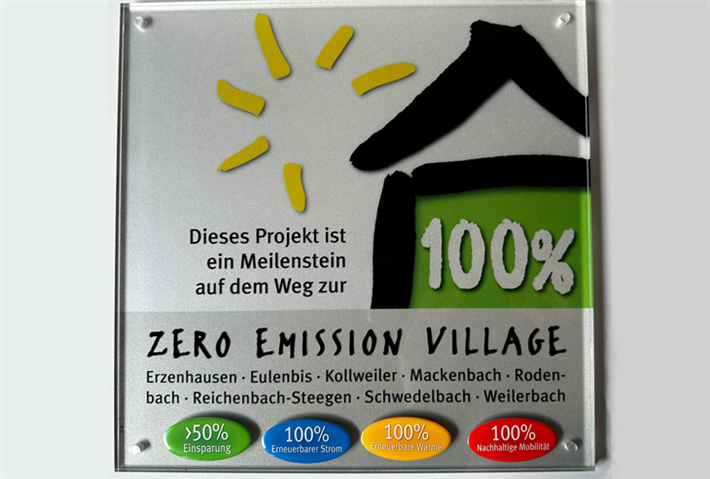