A new video by the Defund Bolsonaro coalition was released on social media asking whether governments and companies are acting to protect or to destroy the Amazon, by slaughtering the native peoples that have lived in the biome for centuries. A parody of the newsreels produced during World War II, the Climate War video shows which productive sectors are contaminated by illegal activities that strip down and burn forests, contaminate rivers, and kill indigenous people. It presents Jair Bolsonaro as an enemy of the climate who needs to be stopped and held responsible for his crimes before the consequences are too serious for the entire planet.
The format, which refers back to World War II, was chosen to make it clear that this is not a criticism of a country, but of a ruler. Just as World War II crimes were attributed to leaders of the nations involved (some of whom were even tried and convicted), the Climate Wars video pins the crimes being committed in the Amazon on Bolsonaro, not Brazil. In other words, the video’s main point is the accountability of Jair Bolsonaro for attacking the global climate, the biodiversity of the forest, and the lives of native peoples. It shows that siding with the Amazon is a patriotic stance, of defense of the country in order to secure a living, viable Brazil for Brazilians.
Despite its satiric tone, the correlation of environmental devastation and the advance of economic and criminal forces over Brazilian forests to war is not an overstatement. Prospectors, loggers, and invaders of demarcated lands make up a true destruction army, swarming territories which they do not legally own, encouraged by Jair Bolsonaro himself. In addition to an immediate threat to the survival of Indigenous peoples, these criminals pose a global risk in view of the climatic consequences of the destruction of the largest rainforest on the planet.
Climate Wars also marks the beginning of a new agenda for the self-defense of Indigenous peoples. Once the pandemic is over, they will resume their direct dialogues with European and North American governments and lawmakers, and begin talks with China later this year. "We want them to support Brazil, but in the right way, which is helping us to stop the destruction of our ecosystems, natural resources, and the climate itself," says Sonia Guajajara, of the Association of Brazil's Indigenous Peoples (APIB), who shared the video on her social media profiles.
As a result of the collaboration of Brazilian activists and artists—people who support APIB’s struggle and understand the gravity and consequences of the Brazilian government's environmental policy—the video has versions in English, Spanish, French, and German. It doesn’t disclose who are the authors for two reasons: first, because the focus should be on the message, not on the people; and second, for the open persecution of activists that the federal government has been promoting with the use of both state and parastatal devices.
Bolsonaro wants to forcefully evangelize Indigenous peoples. He attacked our rights in the Supreme Court, defending the issue of the temporal framework. He insists on challenging the term Indigenous peoples, without understanding that yes, we are Brazilian and we are also Indigenous. Not a single acre of Indigenous land—despite more than 600 proceedings—has been demarcated, and many peoples have been forcibly removed from their territories. Ibama, ICMBio, and Funai were stripped down and defunded. Everything was passed on to the army, which acted ineptly, while deforestation and arson set new records for the decade. The Amazon Fund stopped, our agreement with the European Union was terminated and investors are threatening to take away funding from Brazilian companies. All of this on account of Bolsonaro and his politics, which no one understands, not even his right-wing supporters.
APIB defends an agenda capable of preserving the forest and the interests of Brazil
APIB’s Seven-Point Demand:
Watch Climate Wars
Contact: Amazon Watch | crossi@amazonwatch.com | www.amazonwatch.com
Umwelt | Naturschutz, 17.01.2021 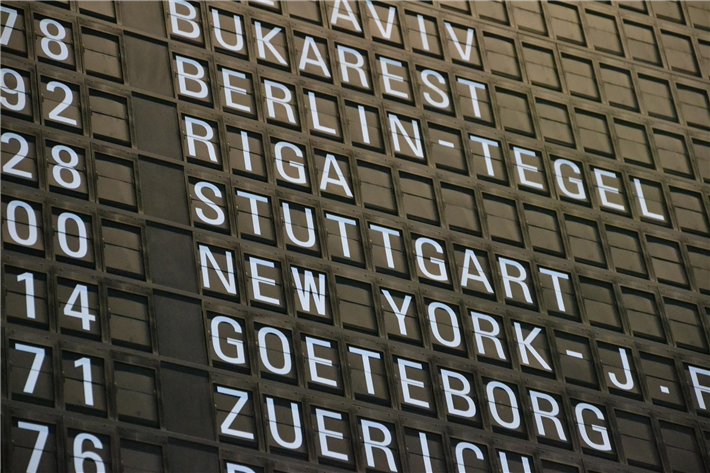