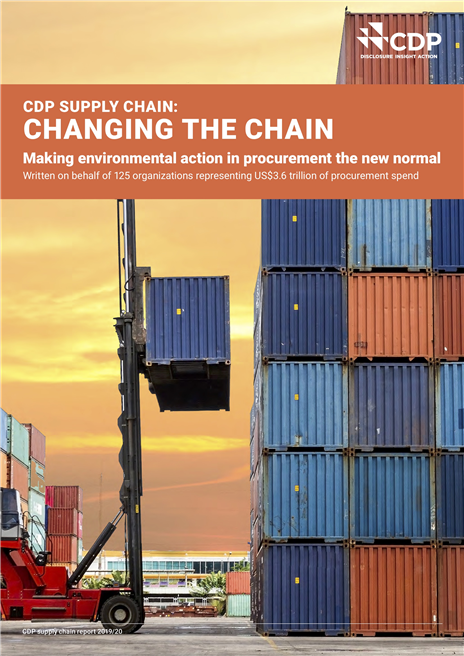 A gigaton (one billion metric tons) of emissions savings can be unlocked if key suppliers to 125 of the world’s biggest corporate purchasers increase their proportion of renewable electricity by 20 percentage points. This is according to new research released today by global non-profit CDP, during the UN’s COP25 climate conference in Madrid.
CDP’s report, Changing the Chain, analyzes environmental data collected from almost 7,000 supplier companies on behalf of their customers – 125 big buyers including Walmart, L'Oréal and Samsung Electronics, along with data from 44 of these buyers that responded to a survey.
It finds that currently the average proportion of renewable electricity suppliers purchase makes up 11% of their total electricity. Increasing the proportion of the total electricity they purchase by 20 percentage points next year, (to an average of 31%) would cut a gigaton of greenhouse gas emissions in one year, according to CDP’s analysis.
This would make a substantial contribution in the global effort to tackle the climate crisis. For comparison, global CO2 emissions from energy rose by around one gigaton between 2017 and 2018, from ~36 to ~37 gigatons. Put another way, a gigaton is equal to the 2017 fossil fuel CO2 emissions of Brazil and Mexico combined.
Sonya Bhonsle, Global Director of Supply Chains at CDP said: "As world leaders gather in Madrid this week, we stand at a critical crossroads. With supply chain emissions being on average over five times as high as a corporation’s direct emissions, this makes the trillions in procurement spend by large corporate buyers a critical leverage tool for driving climate action at scale.
"Our analysis shows a gigaton of emissions savings up for grabs if suppliers increase their proportion of renewable power by 20 percentage points on average. This would be a big step, but it is achievable. However, with just 4% of suppliers reporting a renewable energy target we’re not seeing that level of ambition yet. We need to see all buyers engaging proactively with their suppliers to unlock this huge opportunity.”.
Just 4% of analyzed suppliers (or 292 companies) reported a renewable energy target in 2019. To address this, 31 major buyers working with CDP, (or 70% of respondents to a CDP survey), with over US$741.6billion4 in purchasing spend, are actively engaging their suppliers to source more renewable energy.
These include global names such as AB InBev, Accenture, BT Group, Signify and The LEGO Group. These companies have all committed to source 100% renewable electricity in their own operations by joining the RE100 initiative (led by The Climate Group in partnership with CDP) and are now taking steps to drive uptake of renewables in their supply chains.
Luc Broussaud, Chief Procurement Officer at Signify, commented: "By using the CDP platform, Signify is connecting with strategic suppliers on climate change and carbon emissions. We have set a target to have 200 strategic suppliers report on emissions reduction activities by 2020 in order to decrease environmental impact in our supply chain. This year 160 of our suppliers reported carbon emissions reduction activities, including purchasing renewable electricity. Signify has committed to source 100% renewable electricity by 2020 as a member of the RE100 initiative. We want to see our suppliers matching our ambitions, setting renewable electricity targets, and reporting progress towards achieving them year on year”.
Sonya Bhonsle, Global Director of Supply Chains at CDP added: "Sourcing renewable electricity is one of the swiftest ways to slash emissions and accelerate the global transition to lower carbon grids. Suppliers just starting out should sign their first renewable electricity contract aiming to source at least 20% of their total power. While more intermediate companies should send a powerful market signal by committing to 100% through the RE100 initiative and report progress towards that north star. Meanwhile, corporations should be rewarding suppliers taking this action in their procurement processes, making renewable energy a matter of business competitiveness.”
Other key findings from the report include:
This report comes as world leaders gather for the second week of talks in Madrid for the COP25 climate conference. Governments are being called on to prepare to upgrade their national climate pledges in 2020 to achieve the goals of the Paris Agreement, limiting climate change to well below 2 degrees Celsius and aiming for 1.5 degrees.
Reaching global net zero greenhouse gas emissions by mid-century is needed to limit warming to 1.5 degrees, according to the IPCC5. Current national pledges, if implemented, put the world on course for over 3 degrees6. To fill the gap, climate action by so called ‘non-state actors’ such as companies, investors, cities and regional governments, is understood to be essential in the transition to a net zero economy.
About CDP
CDP is an international non-profit that drives companies and governments to reduce their greenhouse gas emissions, safeguard water resources and protect forests. Voted number one climate research provider by investors and working with institutional investors with assets of US$96 trillion, we leverage investor and buyer power to motivate companies to disclose and manage their environmental impacts. Over 8,400 companies with over 50% of global market capitalization disclosed environmental data through CDP in 2019. This is in addition to the over 920 cities, states and regions who disclosed, making CDP’s platform one of the richest sources of information globally on how companies and governments are driving environmental change. CDP is a founding member of the We Mean Business Coalition. Visit https://cdp.net/en or follow us @CDP to find out more.
Contact: Joshua Snodin, CDP | joshua.snodin@cdp.net | www.cdp.net
Wirtschaft | Lieferkette & Produktion, 08.12.2019 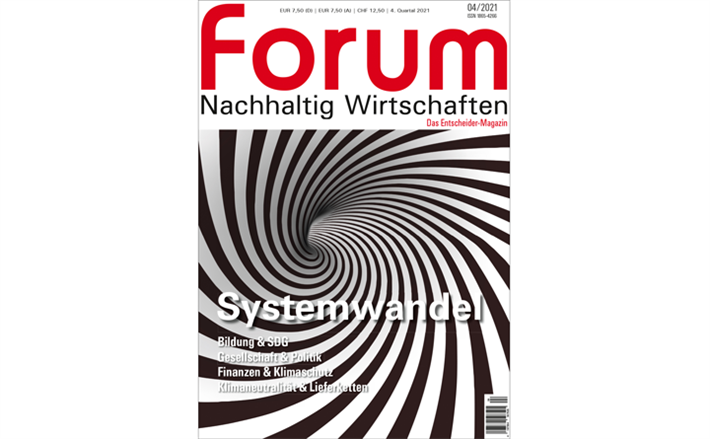 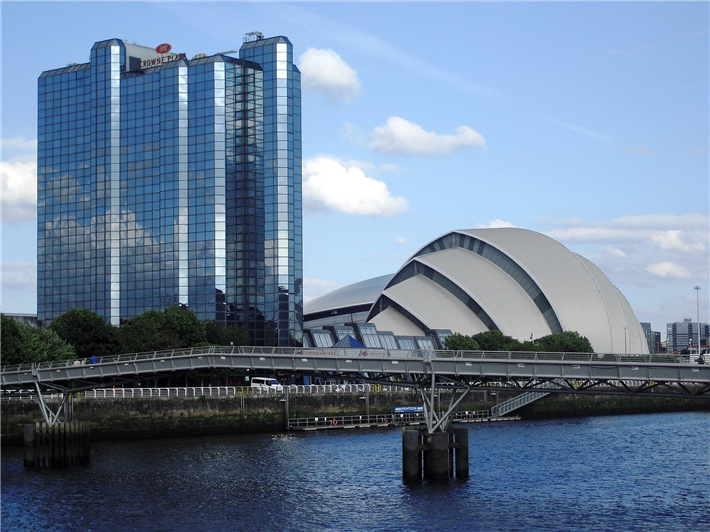