Urbanization is increasing, placing pressure on resources and infrastructure like never before. There’s no stemming the tide, so city leaders need to build resilience in order to cope. Work on a new International Standard for urban resilience, led by the United Nations, has just kicked off, aiming to help local governments build safer and more sustainable urban environments.

City living is where it’s at. The top 600 cities in the world house 20 % of the global population but produce 60 % of the world’s GDP, and the numbers are growing. It is estimated that, by 2050, 68 % of us will be living in cities), increasing the scale of impact when disasters strike. Which they will. In 2018, for example, more than 17 million were displaced by sudden-onset disasters such as floods). With climate change making such disasters more frequent and less predictable, urban areas need to be prepared.
Work has now started on a new ISO standard for urban resilience, aimed at supporting national and local governments build their capacity to face the new challenges arising from climate change and shifting demographics. It will define a framework for urban resilience, clarify the principles and concepts, and help users to identify, implement and monitor appropriate actions to make their cities more resilient.
The development of the standard is being led by UN-Habitat, the United Nations programme for human settlements, as part of their urban resilience programme. It will benefit from their 15 years of experience in the field, as well as that of international experts on the ISO technical committee responsible for the standard, ISO/TC 292, Security and resilience.
Esteban Leon, Head of the City Resilience Profiling Programme at UN-Habitat, and a key member of the working group developing the standard, highlighted that a resilient city must assess, plan and act to prepare for and respond to all challenges, whether they be sudden or not.
"This is a tall order and most cities need clearer guidance on what this means in practice and how they can reach that goal. The ISO standard will support these cities and help them enhance the lives of people living there.”
The new standard in development will also draw from other related ISO documents, and the expertise and experience, in other ISO technical committees. These include a series of standards on security and resilience and the work of ISO/TC 268, Sustainable cities and communities.
It will contribute directly to UN Sustainable Development Goal SDG 11 Sustainable cities and communities.
For more information about the standard or getting involved in its development, contact your national ISO member.
Contact: ISO (The International Organization for Standardization) | lewis@iso.org | www.iso.org
Gesellschaft | Globalisierung, 12.07.2019 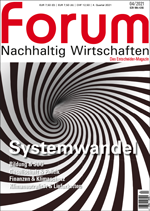 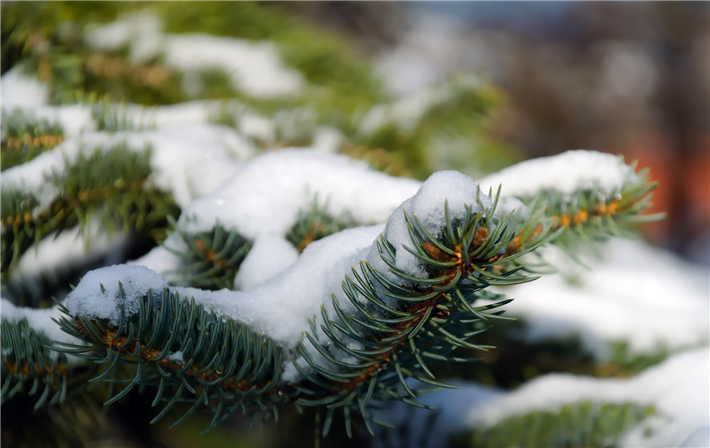