Major step forward in the battle to tackle climate change

The landmark agreement announced at COP24 in December 2018 has seen governments around the world agree to a robust set of guidelines for implementing the 2015 Paris Climate Change Agreement. This represents a major step forward in the battle to tackle climate change but time is also running out to ensure concrete change. The Global Recycling Foundation urges the recycling industry to take heed to the COP24 agreement and continue to play its frontline role in preserving the planet’s resources and improving the circular economy. It is also calling on recycling businesses and organisations across the globe to impress on their local communities, municipalities and governments to take action now, before it is too late. 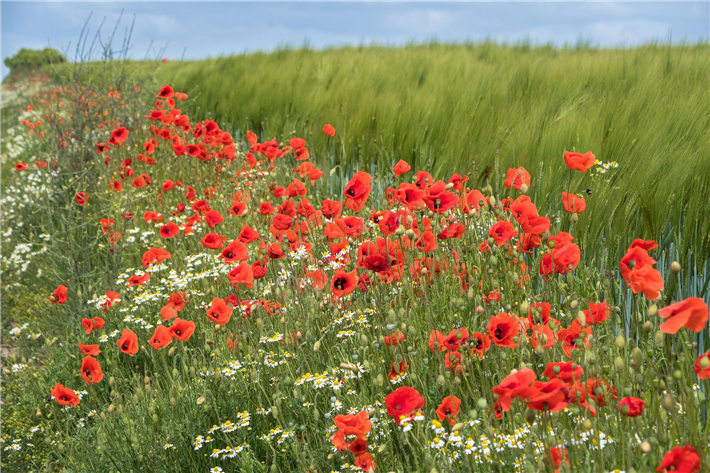