PARIS (December 8, 2015) – The Science Based Targets initiative announced today that 114 companies have now committed to set emissions reduction targets in line with what scientists say is necessary to keep global warming below the dangerous threshold of 2 degrees Celsius. The announcement was made at the LPAA Business focus event hosted by Caring for Climate at COP21 in Paris. The companies participating have combined annual emissions of at least 476 million tonnes CO2 – equivalent to the annual emissions of South Africa or 125 coal-fired power plants. Their commitment to make ambitious reductions shows how significantly business action can contribute to the global effort to mitigate climate change. A full list of companies is available here.

The Science Based Targets initiative, a joint effort of CDP, WRI, WWF and UN Global Compact, works with companies to set science-based emissions targets and only approves corporate targets that meet its strict criteria. Ten companies have already had their targets approved including: Coca-Cola Enterprises, Dell, Enel, General Mills, Kellogg, NRG Energy, Procter & Gamble, Sony, and Thalys. Combined, these 10 companies will reduce their emissions from operations by 799 million tonnes CO2 over the lifetime of the targets, approximately equivalent to 1.86 billion barrels of oil not burned. These companies have also made ambitious commitments to reduce indirect emissions throughout their value chains.

"As a global food company, we recognize the significant impacts climate change can have on our business if left unaddressed. That’s why we are taking action across our value chain,” said Ken Powell, chairman and CEO of General Mills. "However, we understand that no one company, industry or government will mitigate climate change. It is an urgent and shared global challenge. Real progress toward more sustainable emission levels will require unprecedented collaboration and collective innovation.”

When the Science Based Targets initiative launched, its goal was to recruit 100 companies by the end of 2015 to commit to setting a science-based target. There are now 114 businesses signed up and more are joining all the time, showing that leading companies recognise that setting ambitious reduction targets is in their own best interest and a key part of good corporate strategy.

Today, Kellogg, NRG Energy, and Enel announce that the Science Based Targets initiative has approved the following targets:

"As a global energy company, Enel is ready to challenge business-as-usual habits and take the lead on transforming the energy infrastructure. We are committed to reach carbon neutrality by 2050. This is consistent with the level of de-carbonization required to limit global warming to 2 degrees.” says Francesco Starace, CEO and general manager of Enel, the world’ largest power company in terms of customers. "In order to support this energy transition, the Group is promoting ambitious, cost-effective environmental policies, thus accelerating the transition to a smarter, efficient, renewably powered economy.”

John Bryant, chairman and CEO of Kellogg Company said today, "I am pleased to announce that Kellogg is setting a new target for the reduction of Greenhouse Gas Emissions. We plan to cut GHG emissions by 65 percent across our operations, known as Scope 1 and 2, and, for the first time work with suppliers, known as Scope 3, to help reduce their emissions by 50 percent by 2050.  We recognize the interconnected and inter-reliant nature of our business with suppliers, farmers, customers, consumers and governments. These types of commitments require cooperation across the full supply chain. That is the only way we can truly be successful.”

The 114 companies that have agreed to set science-based targets represent at least $932 billion USD in total combined profits (2014) – greater than the GDP of Indonesia. Almost a quarter of the companies who have signed up are from the US, with the UK, France, and Canada being the next most common home locations.

"We want to have a positive impact on people and the planet, and that includes going ‘all in’ to tackle climate change. We’ve made good progress in reducing emissions and have invested EUR 1.5 billion in renewable energy since 2009. We’re now setting a science-based target to keep us on track to build a low carbon, better business,” said Steve Howard, chief sustainability officer at IKEA Group.

"We believe climate change is an urgent and pressing challenge, and it is clear that we must all do our part to reduce, avoid and mitigate the impact of rising greenhouse gas (GHG) levels,” said Kathleen McLaughlin, chief sustainability officer for Wal-Mart Stores, Inc.  "That’s why we support the UN’s call for the U.S. corporate sector to commit to science-based targets to reduce emissions.  In addition, we have already successfully decoupled our growth from emissions, and recently announced that we exceeded our goal to reduce 20 MMT of GHG emissions from our supply chain.”

US-based technology company Dell has pledged to reduce emissions from their facilities and logistics operations by 50 percent by 2020 over 2011 levels, and reduce the energy intensity of their product portfolio 80 percent by 2020. "We are also very aware of the role technology plays in effective strategies to address the causes and consequences of climate change. We look forward to collaborating with customers, suppliers and partners who are undertaking the same journey, and have established their own goals or will be doing so in the future,” said David Lear, executive director of sustainability at Dell.

The Science Based Targets Initiative will continue accepting new companies while working to shape new targets for all participants. 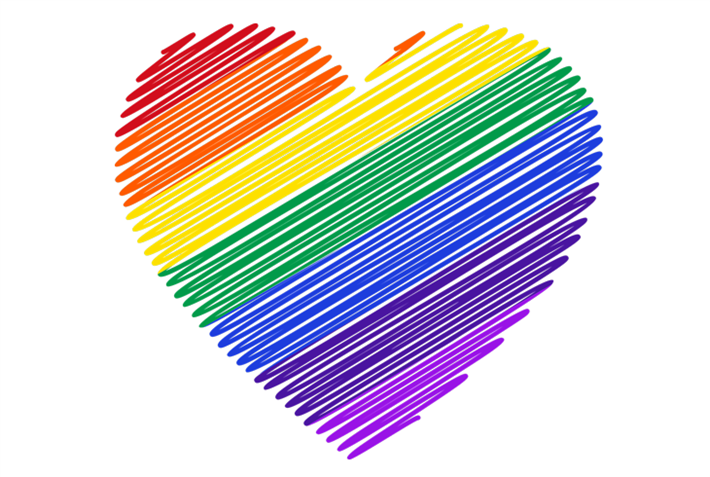