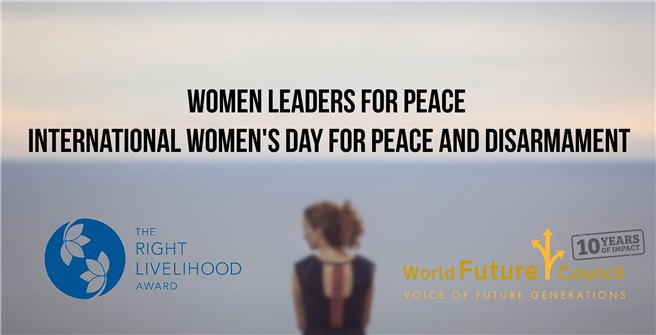 Women in peace and disarmament processes elevate the prospect of their success: The recipients of the Right Livelihood Award and members of the World Future Council released a statement today – Women Leading for Peace - to commemorate the International Women’s Day for Disarmament and Peace.
‘We highlight the success of peace and disarmament initiatives in which women have played an important role, including in Bougainville, Colombia, Iran, Mexico, Nigeria, Northern Ireland, Philippines, Sierra Leone, and other regions around the world.’
Coming just two days after the tragic terrorist bombing in Manchester UK, the statement condemns terrorist acts and any other forms of indiscriminate violence, including the use of nuclear weapons.
‘We express concern over the existential threats to humanity and the planet from climate change and the increased threat of nuclear war – a situation which has moved the Bulletin of Atomic Scientists to move the Doomsday Clock to 2½ minutes to midnight. The threats to our planet – of climate change, environmental degradation, poverty, terrorism and war – can only be overcome by nations and the global community working in cooperation – something not possible while nations maintain large and expensive militaries and threaten to destroy each other, including with nuclear weapons.’
The statement highlights the opportunity for progress on nuclear disarmament provided by the negotiations by non-nuclear States which will take place in June-July this year on a draft agreement to ban nuclear weapons, and the UN High Level Conference on Nuclear Disarmament which will take place in 2018 and will include nuclear armed and non-nuclear States.
‘UN High Level Conferences in recent years have achieved success, including agreements on the 17 Sustainable Development Goals, the Paris Agreement on Climate Change and the New York Declaration on Refugees and Migrants, so we hope for similar success on nuclear disarmament at the 2018 UN High Level Conference,’ says Alyn Ware, one of the Right Livelihood Laureates endorsing the statement. ‘We also support the Women’s March to Ban the Bomb being held in New York to promote the UN nuclear ban negotiations.’
‘And we highlight the possibilities to invest in peace and sustainable development if we re-allocate just a small portion of the $1.7 trillion spent globally on the military. As such we call on governments to support the Kazakhstan proposal to reduce national military budgets by at least 1% and reallocate these resources to meet the Sustainable Development Goals.’
The World Future Council brings the interests of future generations to the centre of policy-making. Its up to 50 eminent members from around the globe have already successfully promoted change. The Council addresses challenges to our common future and provides decision makers with effective policy solutions. In close cooperation with civil society actors, parliamentarians, governments, business and international organizations the World Future Council identifies "best policies” around the globe. The World Future Council is registered as a charitable foundation in Hamburg, Germany.
Right Livelihood Award was established in 1980 to honour and support those "offering practical and exemplary answers to the most urgent challenges facing us today”. It has become widely known as the ‘Alternative Nobel Prize’ and there are now 153 Laureates from 64 countries. The annual Award Ceremony takes place in the Swedish Parliament Building in December, with support by parliamentarians from all established political parties.
Kontakt: World Future Council | www.worldfuturecouncil.org| info@worldfuturecouncil.org
Quelle: World Future Council. Stimme zukünftiger Generationen
Gesellschaft | Politik, 24.05.2017 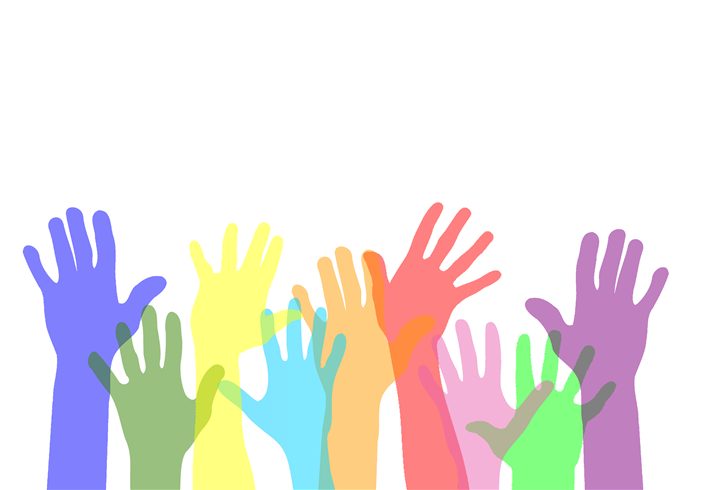