Honourable Ministers, Distinguished guests, Ladies and gentlemen,
In my opening statement to this conference one week ago, I told you that this was the most important COP since the adoption of the Paris Agreement. I warned that climate change is running faster than we are and that Katowice must—in no uncertain terms—be a success, as a necessary platform to reverse this trend. To achieve it, I said that ambition and compromises were both needed. Never have the stakes been higher. 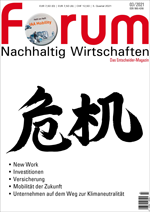 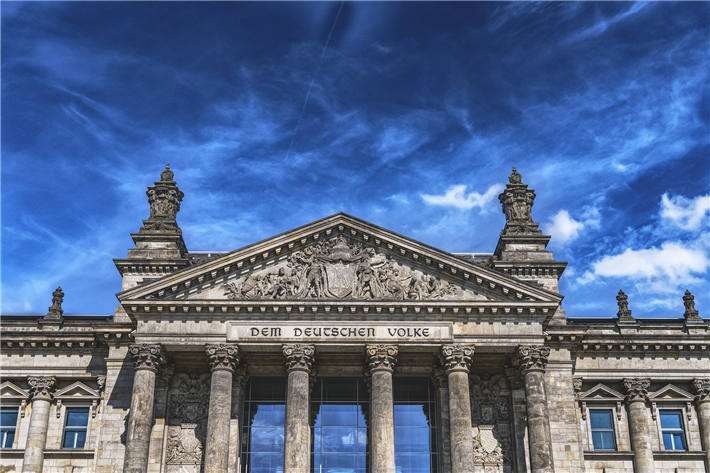