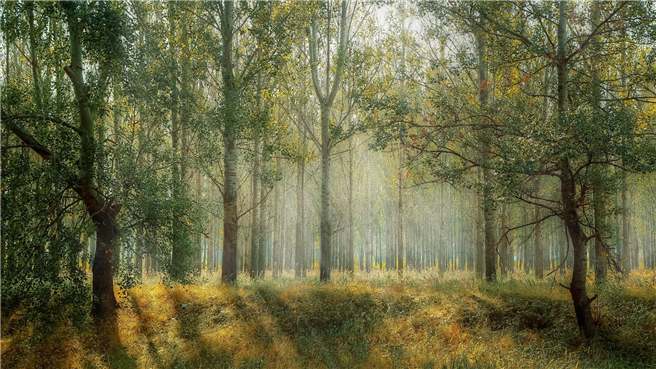 Since the launching of the EU’s clean energy package in November 2016, the European institutions and many Member States have emphasised their renewable energy ambitions, which culminated in political agreement on the recast of the renewable energy directive on 14 June 2018. During the past year, EASAC has worked to draw the attention of policy makers to a glaring oversight in this ambition: the EU and its Member States continue to classify all biomass from forests as carbon neutral, renewable energy. It is simplistic and misleading to classify all types of biomass from forests as sources of carbon neutral renewable energy as explained in the European Academies’ Science Advisory Council (EASAC) report published in April 2017.
Today, EASAC is releasing a commentary to re-emphasise its original points and to strongly encourage policy-makers to reconsider their approach to the use of forest biomass for energy. Whilst it may be too late to change the text of the directive itself, policy makers in the Member States could and should implement it in ways which reflect these scientific realities, and which will contribute positively to their commitments to the Paris Agreement.
It is often claimed that the carbon released by burning wood and other forest biomass is removed from the atmosphere when the vegetation grows back. This may be true in the long term, but policy-makers may not realise how much time is needed for this to happen. At the very least, it takes many decades, and in some cases, it will take hundreds of years for the carbon to be absorbed by new vegetation. In the meantime, the released carbon will contribute to climate change just as much as burning coal or oil.
The carbon neutrality argument – that the carbon dioxide emitted when biomass is burnt is fully compensated for by uptake of carbon dioxide from the atmosphere due to plant growth – has given a strong boost to policies that aim to increase the use of forests as a source of bioenergy and as a substitute for fossil energy. Forest biomass is classified as renewable, and currently contributes substantially to the EU’s renewable energy targets. However, in reality, carbon emissions per unit of electricity generated from forest biomass are higher than from coal. In addition, when one harvests trees that have a large, ongoing carbon storage potential, then the emissions from burning the biomass are associated with the loss of a carbon sink, and the net effect on the climate is likely to be negative.
The oversimplified concept of carbon neutrality leads many to think that use of biomass is automatically ‘renewable’ and can be counted towards GHG emission reduction targets on an equal level with wind and solar. Achieving carbon neutrality involves potentially long time periods and, in the context of the timescales relevant to Paris Agreement commitments, climate impacts range from positive to negative depending on the nature of the forest biomass used and post-harvest land use. Climate impacts from using forest biomass for energy must therefore be considered on a case-by-case basis together with the sustainability of forestry in EU climate and energy policy.
"There are significant dangers of shooting ourselves in the climate foot if we do not differentiate effectively between climate positive and climate negative uses of forest biomass”, said Professor Michael Norton, EASAC’s Environment Programme Director.
"As our recent report on negative emissions has shown, we are already in danger of not meeting the Paris Agreement targets. If the EU and Member States continue to count all forest biomass as renewable energy, and not validate their climate impacts on a case-by-case basis, we may even be increasing the EU’s carbon emissions through our ‘renewable’ energy policies”, he added.
"Renewable energy policies in the European Union are increasingly ambitious, which is a positive trend. But policy-makers must ensure that renewable energy is truly renewable within the relevant policy timeframe. Bioenergy from forest biomass with long carbon payback periods is not renewable in the context of the EU’s Paris commitments,” noted Dr. William Gillett, EASAC’s Energy Programme Director.
About the European Academies’ Science Advisory Council (EASAC)
EASAC is formed by the national science academies of the EU Member States, Norway, and Switzerland, to collaborate in giving advice to European policy-makers. EASAC provides a means for the collective voice of European science to be heard. Through EASAC, the academies work together to provide independent, expert, evidence-based advice about the scientific aspects of European policies to those who make or influence policy within the European institutions.
Contact:
Professor Michael Norton, EASAC Environment Programme Director | Michael.Norton@easac.eu
Gesellschaft | Politik, 15.06.2018 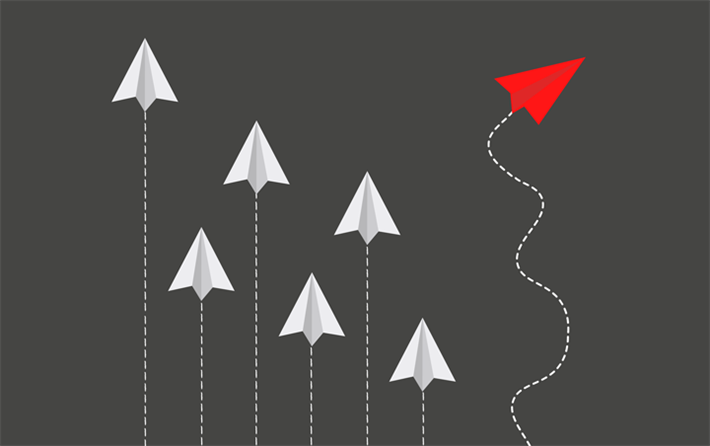