Preserving Diversity: Protecting 30 % of the oceans by 2030

June 8 is World Oceans Day, the United Nations day for celebrating the role of the oceans in our everyday life and inspiring action to protect the ocean and use marine resources sustainably. This webinar will explain the global situation, present possible solutions and explain why we need to protect large parts of the marine environment.

According to numerous scientists, at least 30 % of the oceans must be protected by 2030. Most fishing grounds are already overfished, many species of shark and even the large tuna species, such as the bluefin tuna, are almost extinct. Climate change is accelerating the extinction of these species.
To set an example, a number of states have now joined forces to form the Global Ocean Alliance (GOA). They are promoting the 30% by 2030 target.
The webinar will present the Gold Award Winner of the Future Policy Award on Oceans and Coast: Palau’s Protected Area Network Act and Palau’s Shark Haven Act.
Additionally, the webinar addresses the need for a High Seas Treaty which must be created within the framework of the international "Law of the Sea" (UNCLOS). It can provide the framework for such marine protected areas, among other things. There is a clear mandate from the United Nations for such a convention. The World Future Council is working actively on such a High Seas Treaty together with a number of other international environmental organisations.
The webinar is part of the UN Decade on Ecosystem Restoration, which aims to accelerate action for the protection and restoration of ecosystems all around the world, for the benefit of people and nature.
Moderator: Alexandra Wandel, Chair, Management Board, World Future Council
Here you can find more information on the webinar and the webinar series. 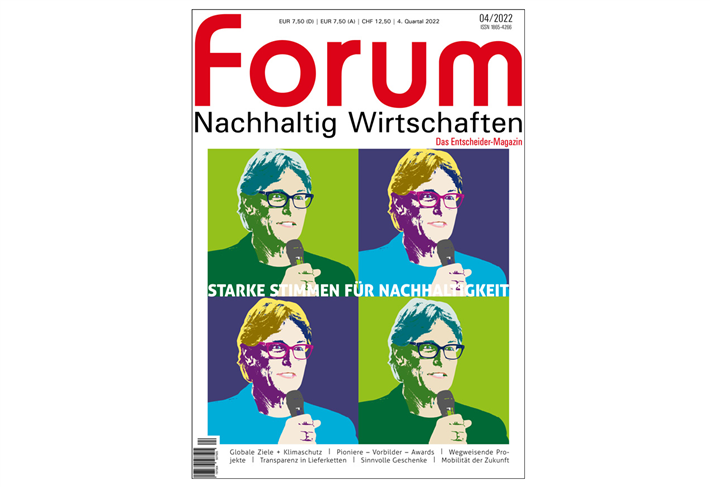 Solarenergie in Deutschland – Statistiken & Infos in 2022